With the recent announcement by Apple on iOS 14 changes, there will be an effect on how you receive and process conversion of events, especially from tools like Facebook pixel. Any business that conducts marketing on mobile apps and those that report web conversion will face significant changes.

Apple has stated that any app in their store that tracks customer information should show a prompt to iOS 14 Users as per their AppTrackingTransparency framework. Apple will protect the privacy of its users by prohibiting collection of certain data unless the user opts into the tracking services on their iOS 14.

Here’s how Apple iOS 14 is affecting the algorithm of your Facebook Ads. 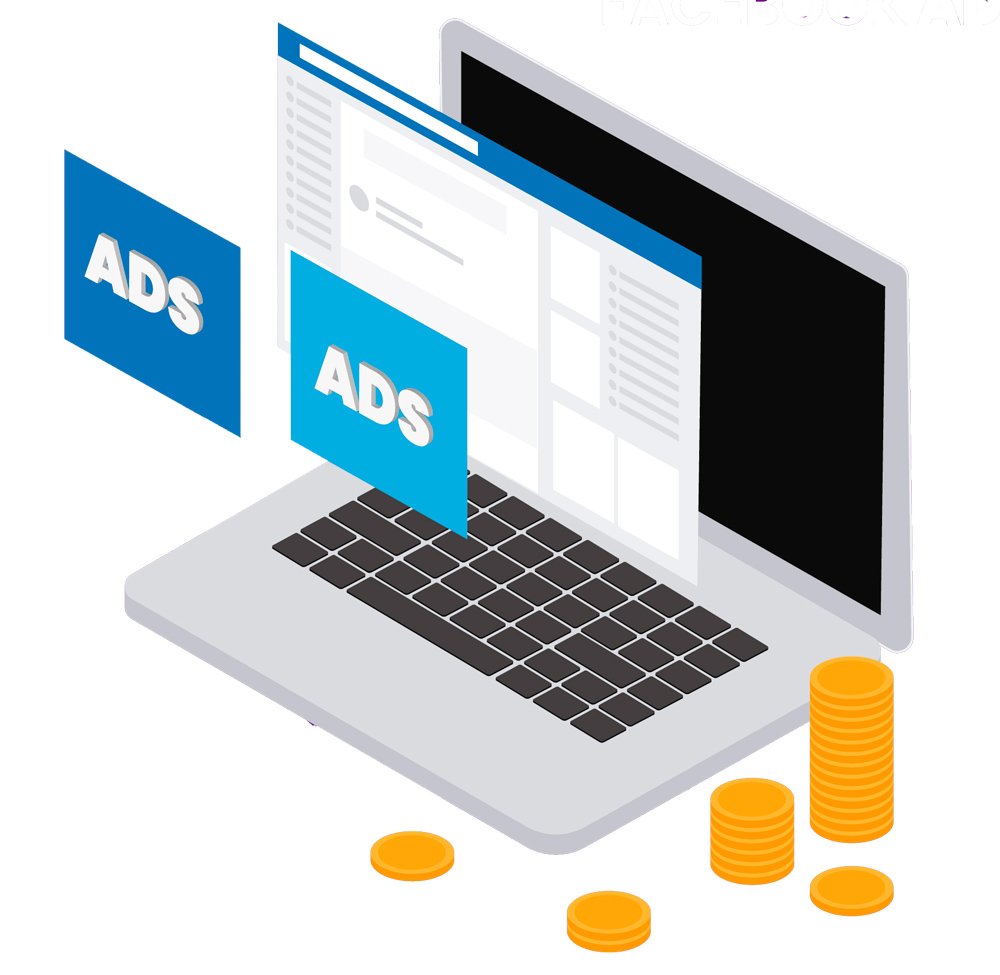 iOS 14 will allow you to advertise on your existing ad account, but you will be required to install campaigns as a result of reporting limitations that are implemented by Apple’s SKAdNetwork API. Your app should only be associated with a single app ad account.

Though the same account can be used to advertise for multiple accounts. The limitation of the app will be tied to 9 iOS 14 campaigns in the same instance. And each of the campaigns is restricted to 5 ad sets. More importantly, for the auction feature, it will only be the only available buying option in cases where you want to generate an ad for iOS 14.

The new policy that comes with iOS 14 businesses will face limitations to measure performance and install campaigns on Facebook. The process of reporting will entirely depend on Apple’s SKAdNetwork API app conversion events and mobile app install.

The limitations will extend to web conversion events this is due to reporting limitations on this new OS. Some of the limitations users will face with iOS 14 include delayed reporting, estimated results, amendments to account attribution window settings, and no support to breakdowns.

Many people will be opting out of iOS tracking. This will play a significant role in diminishing your app’s activity, connection, and custom audiences. More importantly, reaching new audiences will prove to be difficult.

As we’ve mentioned, as more people update to recent iOS, your ability to retarget audiences may diminish. People planning to integrate dynamic ads into their business’s app may be required to default to a mobile web browser destination.

As such, to direct users from iOS 14 to an app destination, they will have to generate link clicks that will bolster their campaign. And when you intend to deliver dynamic links for website business, the use of the domain and one pixel per catalog will come in handy. Always remember each pixel reflected should be linked to a catalog and installed to a domain.

Every ID will be confined to 9 iOS 14 campaigns. By switching off an iOS 14 campaign it will take 3 days to no longer be able to count against the iOS 14 campaign limit. Turning off the campaign means also you’ve disabled its associated ads and ads set.

GET A FREE CONSULTATION

FILL THE FORM AND GET A FREE, NO-OBLIGATION CONSULTATION WITH A DIGITAL MARKETING EXPERT!